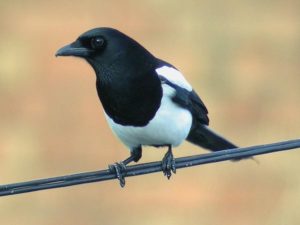 For so many years I’ve found myself easily distracted. I still am. The magpie distracted by the latest shiny object. During 2018, I discovered, again, the idea of sticking to my focus. What is it that I want? I want to write and I want to teach. I’m good at both and I want more. So, for the past year, when new things came up, as much as I wanted to follow and try them, I’ve (mostly) stuck to my guns and not taken on the new idea or project or thing unless it related to writing or teaching.

Of course, there’s also the dog training. I like that and it’s good for our dog. To make it “fit” in this idea, I’m now writing about a dog and his trainer–so, all that training and competing time and money are investments in this new book (hopefully, the first in a series.)

And, then, there’s the gay bowling league. I’ve rationalized that new weekly outing as an opportunity to meet and participate with community members. Networking. Although, I’ve mostly avoided talking about myself and my career and instead I’ve just been enjoying being with a group of very nice people having fun. Hobbies and release are important. And, it’s only a matter of time before one of my characters becomes a bowler…

Ah, so that’s the rationalization for everything isn’t it. Everything I do, every hike I take, and cruise I take, and bowling league, and dog class…they’re all fodder for what might be coming in the next novel, or short fiction piece. So, there’s no need for excuses, right? No need to apologize. No need to be concerned that I’m going to follow the next shiny object.